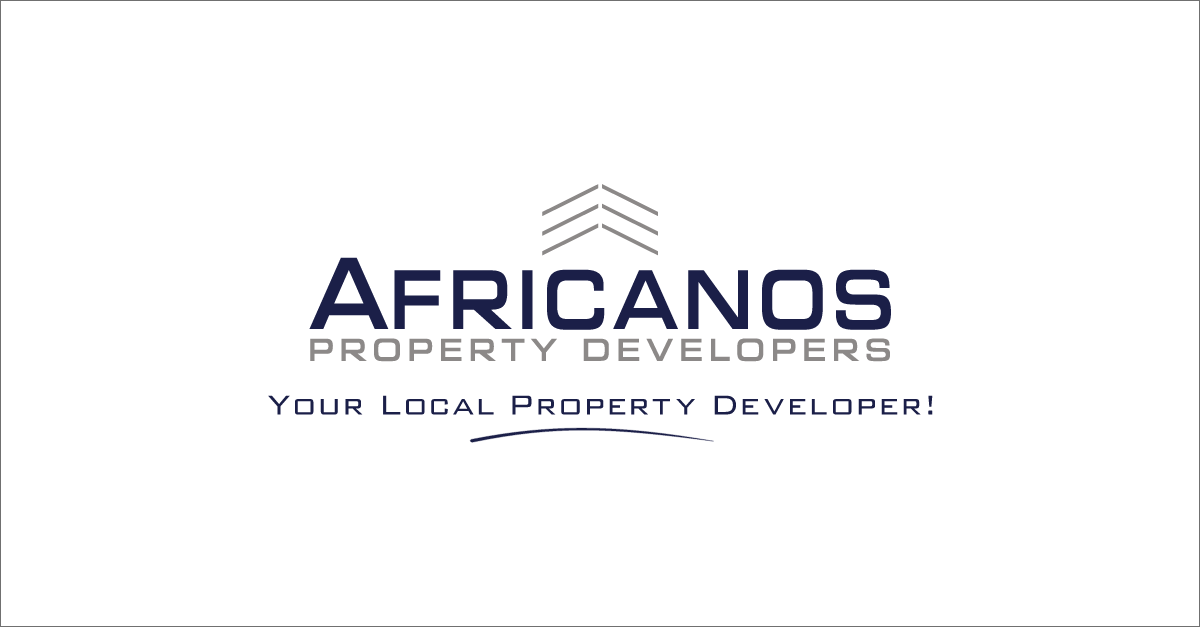 Out of a total of 23 countries worldwide, the Knight Frank Global Lifestyle Review puts Cyprus in fifth place as the best relocation destination in the world.

The 2013 Knight Frank Global Lifestyle Review ranks Cyprus as the fifth best place to relocate. Cyprus offers some of the most extensive advantages for entrepreneurs, families and retired couples looking for a profitable lifestyle change. Ranked by key business and leisure indicators, Cyprus was the only European country alongside Switzerland to make it into the top five – beating London, Madrid and Monaco.

Cyprus also ranked high on the list for its many days of sunshine and the availability of leisure pursuits. The country is also marked as having a favourable tax regime for new residents, offering tax breaks for new residents on passive income and capital gains as well as on pensions and income from employment. Knowledge on lifestyle as well as fiscal savings can help individuals to make an informed decision when considering relocation and investments.

Dubai was ranked the best place to relocate to on the top five list, followed by Palma de Mallorca, Cayman Islands, Geneva and Cyprus. Knight Frank has listed key lifestyle factors to assess the locations and for the majority of individuals these key factors are education, climate, leisure pursuits and the availability of quality restaurants. On this basis, Dubai came out on top as it boasted a top three position in three of the four categories, while the Cayman Islands and Mallorca were consistently strong but without very high scores in any given area. Of the other major cities, Geneva topped the list, closely followed by Hong Kong as both offer strong figures in the education and restaurant categories, but were down in the sunshine index compared to others.

Knight Frank is often approached by private individuals considering relocation for their businesses and families. Usually initiated having been advised by wealth management and taxation teams, clients are often asked to focus on destinations that will maximise the efficiency of their tax arrangements rather than those offering the best lifestyle. The lifestyle review was developed as a guide for individuals considering the lifestyle element of a potential location alongside the recommendations of their advisors. Read the full report: 2013 Knight Frank Global Lifestyle Review

Value Penguin ranked Cyprus in 2015 as the safest Country in the world (population <5mln) Out of 106 countries that generate enough data to run a study about the safest countries in the world, our Cyprus proudly holds the 5th place! More amazing is the fact that Cyprus is the No 1 safest place to live and visit among countries that have population under 5 million. Another surprising fact is that Cyprus is ranked 21st overall in national police personnel however the fewer thefts that the island has helped a lot to make Cyprus in the top 5. Cyprus and the other 4 countries that made the top have an average 47.62% lower safety score than other countries that participate in the study. Switzerland, Singapore, Spain, Japan and Cyprys scored the best results out of 7 data categories (CO2 emissions, life expectancy, national police personnel, traffic deaths, thefts and assaults, number per 100000 people)

Share
Benefits of the Permanent Residency ←Previous
Real estate sales rose by 43% in 2016! Next→